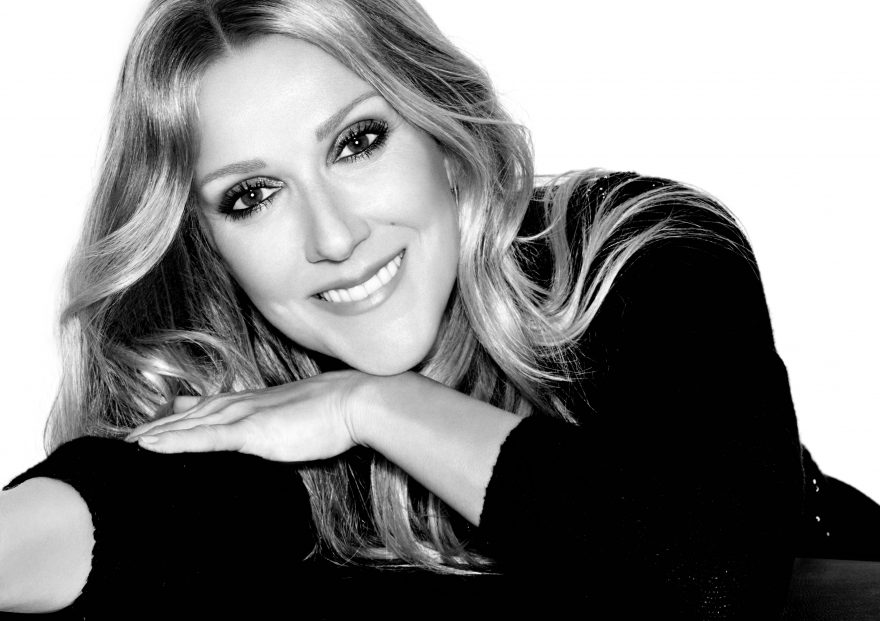 Sony Music Entertainment’s (SME) Premium Content Division, in partnership with SME Canada and Vermilion Films, today announced start of production for an untitled feature-length documentary about Celine Dion. From Oscar®-nominated filmmaker Irene Taylor, the documentary will serve as the definitive feature for one of the most immediately recognized, widely respected and successful performers in pop music history. Made with Dion’s full participation and support, the film will commemorate the Canadian songstress’ incredible life story and career accomplishments including iconic album releases, award accolades, world tours and Las Vegas residencies.

“I’ve always been an open book with my fans, and with her sensitivity and thoughtful creativity I think that Irene will be able to show everyone a part of me that they haven’t seen before… I know she’ll tell my story in the most honest and heartfelt way,” said Celine Dion.

“Going on this journey with a legendary artist such as Celine Dion is an extraordinary opportunity for me as a filmmaker. Having access to examine her life and inimitable career, will allow me to create a multifaceted portrait of an iconic, global superstar, which I look forward to sharing with the world,” said Irene Taylor.

Since bursting onto the global music scene at the age of 14, Dion has sold over 250 million albums during her 40-year career. Having earned five Grammy Awards, two Academy Awards®, the 2016 Billboard Music Award lifetime achievement Icon Award, and recognition from the 2004 World Music Awards as the best-selling female artist of all time, Dion continues to break records. With chart-topping hits featured in blockbuster films including “Ashes” (Deadpool 2), “My Heart Will Go On” (Titanic), and “Beauty and the Beast” (Beauty and the Beast), she remains a force in the industry and sets new standards of excellence. Later this year, Dion will return to Las Vegas with a brand-new show at Resorts World Las Vegas, kicking-off her new residency with 10 performances in November 2021.  Her Courage World Tour, which was cut short in 2020 due to COVID, will resume across North America and Europe in spring and summer of 2022.

“Celine Dion is one of the most sought-after recording artists of all time.  We are honored to collaborate with her to produce this much-anticipated documentary,” said Tom Mackay, President, Premium Content, Sony Music Entertainment. “Led by Irene Taylor’s incredible artistic vision, we look forward to celebrating Dion’s life achievements and crafting a distribution strategy to reach her fans around the globe.”