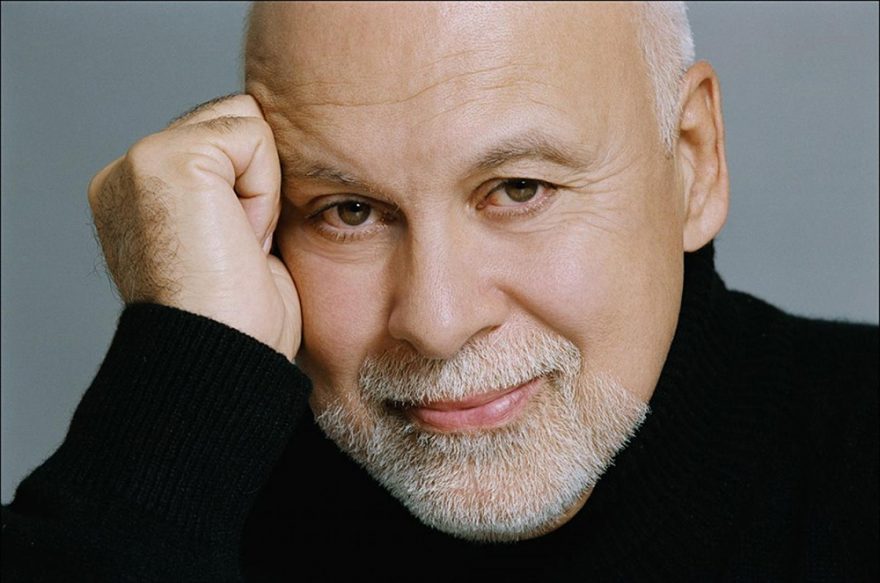 Surrounded by the love of his family and friends, René Angélil passed away on Thursday, January 14, 2016, on the eve of his 74th birthday.

He will be remembered as a gentle man, generous and kind, an unprecedented visionary, a modern Pygmalion, a Renaissance man.

All who had the privilege of knowing him and of working closely with him, whether personally or professionally, salute a leader and a man of great intelligence and wisdom.

As her manager, René Angélil made Céline Dion a star of international stature. René and Céline’s actions made a strong and permanent statement shedding light on Québec’s many talents and carrying it all over the world.

For this reason and for many others that bind him to the core values of this country, he has touched people’s hearts. They realize that they have lost a conqueror and a man of great substance and influence. He is now a part of the collective memory of the music industry, be it in Canada or elsewhere in the world.

According to his final wishes, his Funeral will be held at Notre-Dame Basilica in Montreal, where 21 years ago, he chose to marry the one who will remain as the great love of his life, the artist for which he had the most respect, the woman who gave him light and happiness until his very last breath.

In addition, a Celebration of Life will be held in Las Vegas on February 3, 2016 at the Caesars Palace Colosseum from 7:00pm to 9:00pm.

The family invites all those who would like to make a contribution to make a donation to the Azar-Angelil Research Chair for ORL Cancer.