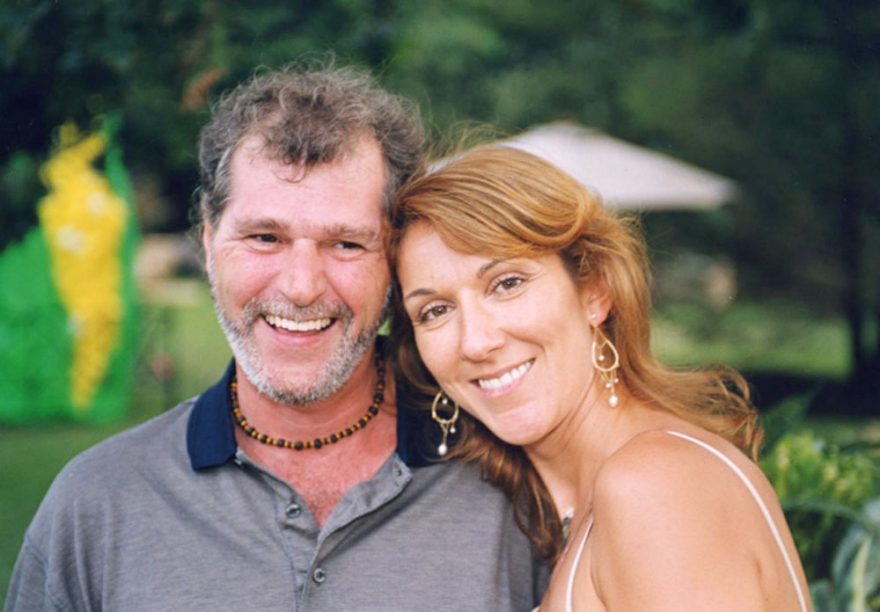 Surrounded by his loving family, Daniel Dion, older brother to Céline and eighth child of Thérèse and Adhémar Dion, passed away peacefully at the age of 59 years old.

A visitation will be held on Saturday, January 23rd from 2:00-5:00 pm and 7:00–10:00 pm at Salon Charles Rajotte in Repentigny. Funeral services will be held at St-Simon-et-Jude Church in Charlemagne a few days thereafter.

His final days were spent in the care of the staff and volunteers at the palliative care centre Maison Adhémar–Dion. In lieu of flowers, donations to the centre would be appreciated.

The family requests that in honour of their brother’s memory, their privacy be respected in this time of grief.