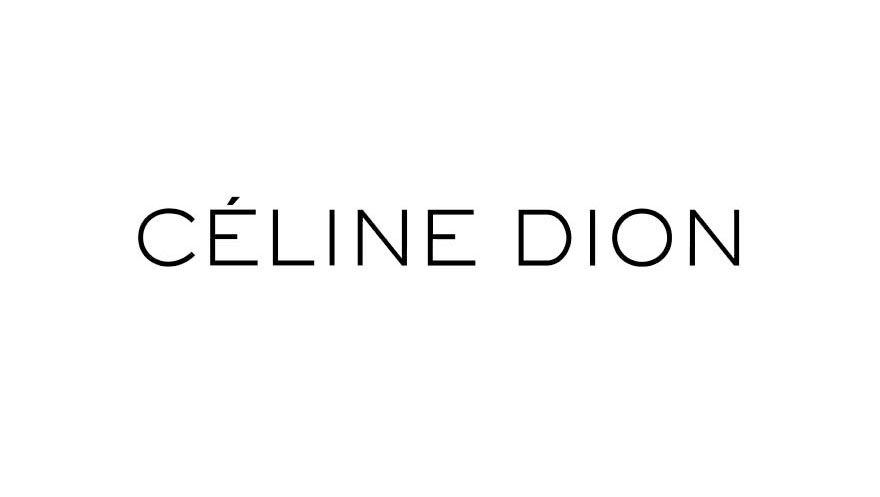 Celine Dion’s management, CDA Productions (Las Vegas) Inc., is refuting the story that ran in Billboard on February 13, 2019, concerning a supposed ICM Partners’ internal memo.  The article quotes the memo as stating that Ms. Dion refused to pay the commissions she owes to Rob Prinz and the agency from a touring deal that she signed in 2017.  The article also states that ICM dropped Ms. Dion as a client as a result.

CDA has indicated that they have no choice but to respond to the untruths that were alleged in the ICM memo, to first and foremost protect the integrity of Ms. Dion who has been publicly harmed by these false statements.  CDA reports that ICM and Mr. Prinz did not resign.  Ms. Dion terminated them in writing on May 7, 2018. CDA also reports that Ms. Dion is not refusing to pay millions of dollars in commissions from the touring deal.

“I’m sad and disappointed by this false report that I’m refusing to pay ICM or Rob Prinz.  I know that my team has made several very fair and generous offers to them and we really put a lot of effort in trying to work things out,” said Celine Dion.