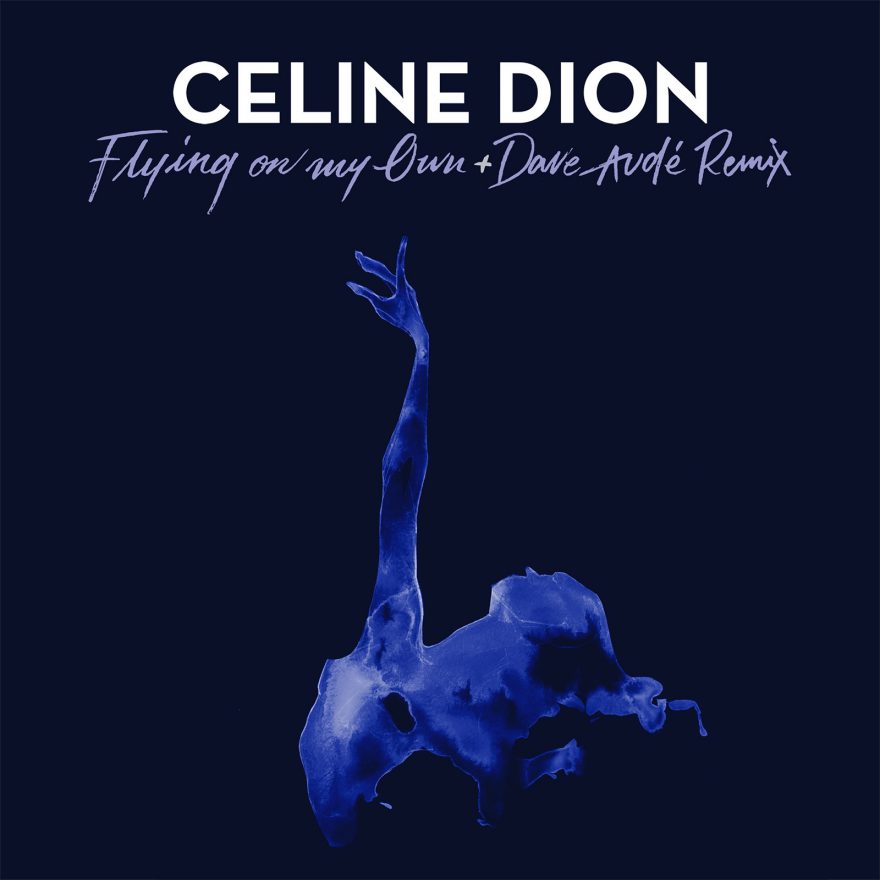 CELINE DION KICKS OFF THE SUMMER WITH “FLYING ON MY OWN”

Vocal powerhouse Celine Dion premieres her new song “Flying On My Own” today – listen here. The track is the first offering from her forthcoming studio album Courage, due out in November 2019 via Columbia Records. “Flying On My Own”, written by Jörgen Elofsson (Britney Spears, Kelly Clarkson), Liz Rodrigues (Eminem, Pink, Pitbull) and Anton Mårtensson (Rhys), is an upbeat, empowering track celebrating the excitement and energy of this new era in Celine’s extraordinary career. The studio version and the remix by Grammy award-winning producer/remixer/DJ Dave Audé (Beyoncé, Katy Perry, Lady Gaga) are both available today. Watch the lyric video for “Flying On My Own” here.

On June 8, the international superstar took the final bow of her iconic 16-year Las Vegas residency at The Colosseum at Caesars Palace. The sold-out crowd was treated to special moments throughout the show, including a live performance of “Flying On My Own (Live From Las Vegas)”.

Celine’s upcoming ‘Courage World Tour,’ her first tour in North America in over ten years, kicks off September 18, 2019 in Quebec City, and stops in over 50 cities across the U.S. and Canada. For tour information visit celinedion.com.

Celine Dion is one of the most immediately recognized, widely respected and successful performers in pop music history. She won numerous awards by the age of 18, dominated the pop charts in the 1990s and has sold almost 250 million albums during her 35-year career. She has earned five Grammy Awards, two Academy Awards, seven American Music Awards, 20 JUNO Awards (Canada) and an astonishing 40 Félix Awards (Quebec).  She remains one of the most sought-after recording artists, receiving the Diamond award at the 2004 World Music Awards recognizing her status as the best-selling female artist of all time. In 2016 the Billboard Music Awards presented her with the lifetime achievement Icon Award. In April, Celine was named L’Oréal Paris’ newest global spokesperson.