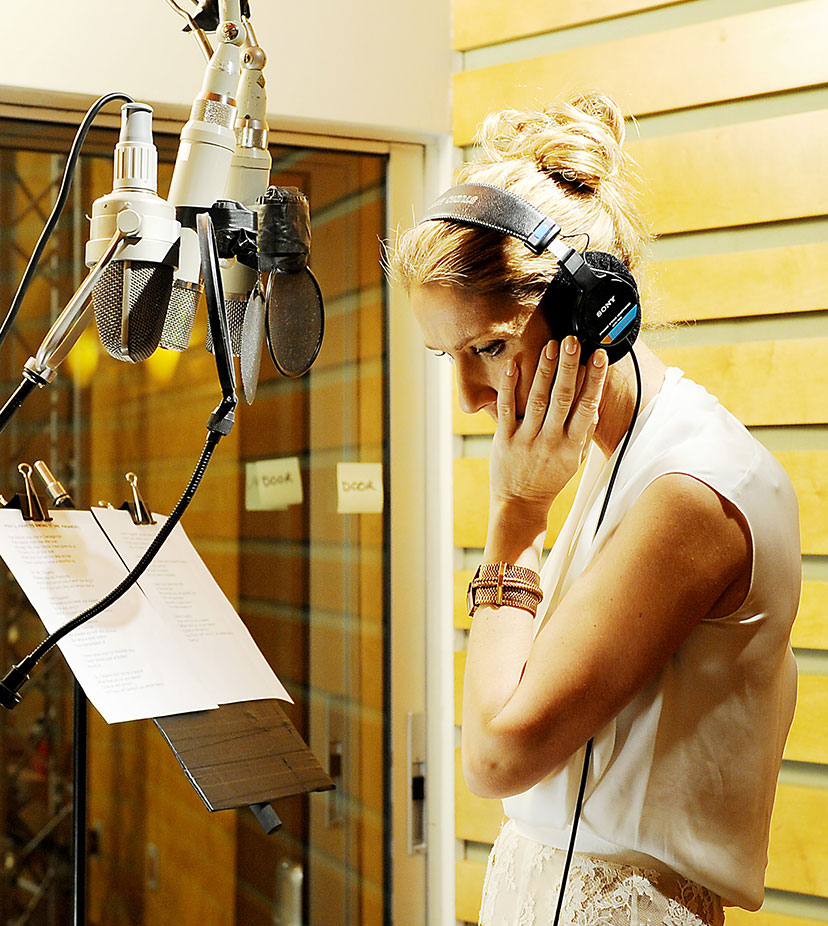 Unison is Céline’s first album recorded in English as well as the first produced in collaboration with Quebecois, Canadian and American divisions of CBS. A strong team of producers, writers and composers is brought together for the album. These include Chris Neil (Sheena Easton, Mike + The Mechanics), Paul Bliss (Amy Holland), Aldo Nova (Aldo Nova, Blue Öyster Cult, Jon Bon Jovi) and David Foster (Whitney Houston, Barbra Streisand, Chicago). Thanks to their hard work and talent, the album introduces this young Quebecois singer’s voice to the rest of the world.

The album’s 10 songs include the hits Where Does My Heart Beat Now, (If There Was) Any Other Way and Unison.

Recorded in London, Los Angeles and New York, the making of this album puts everything in place in order to propel Céline to superstardom. 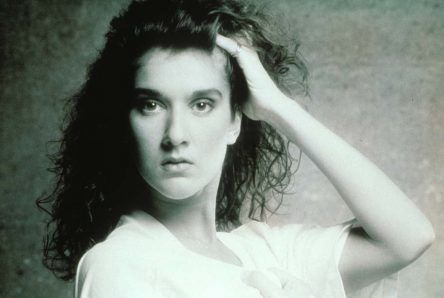 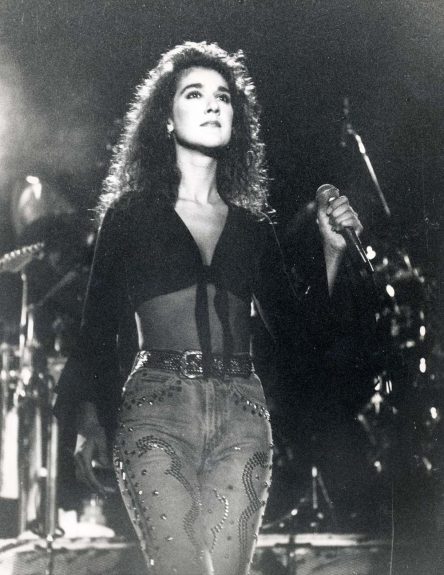 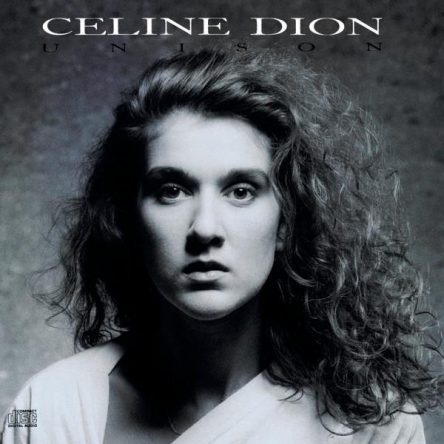 LISTEN Back to Music